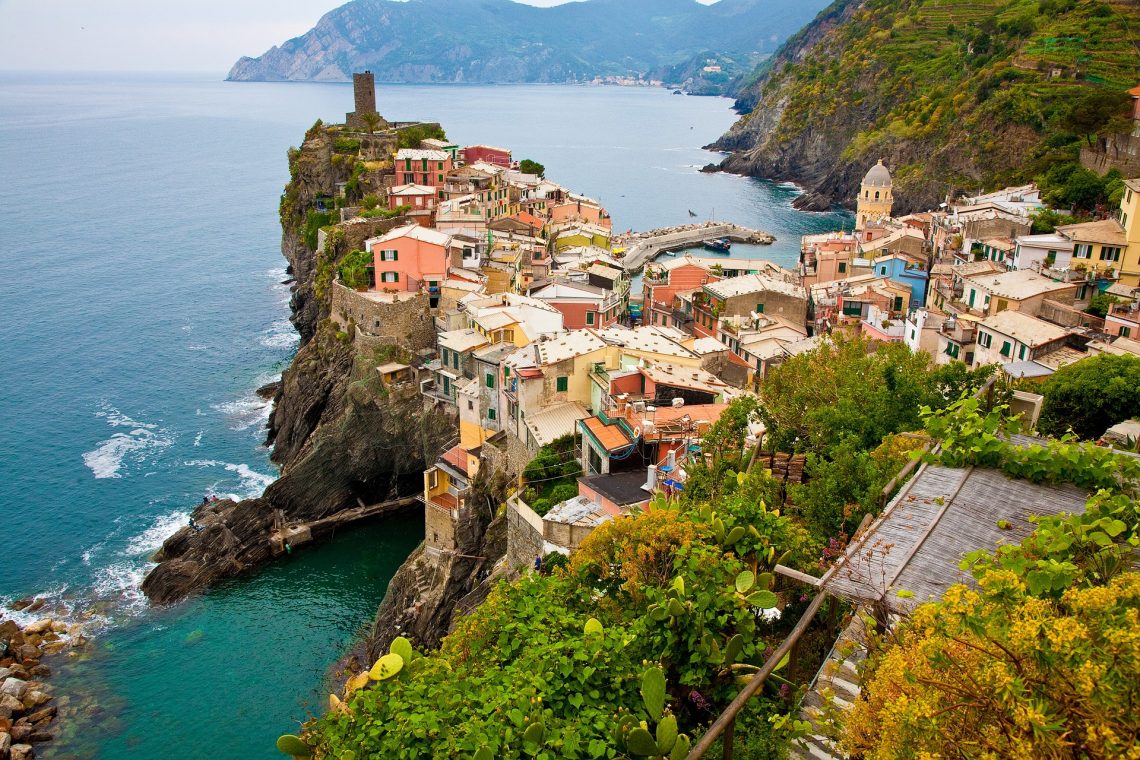 Here’s a continuation of a previous article about the most beautiful villages in Italy. 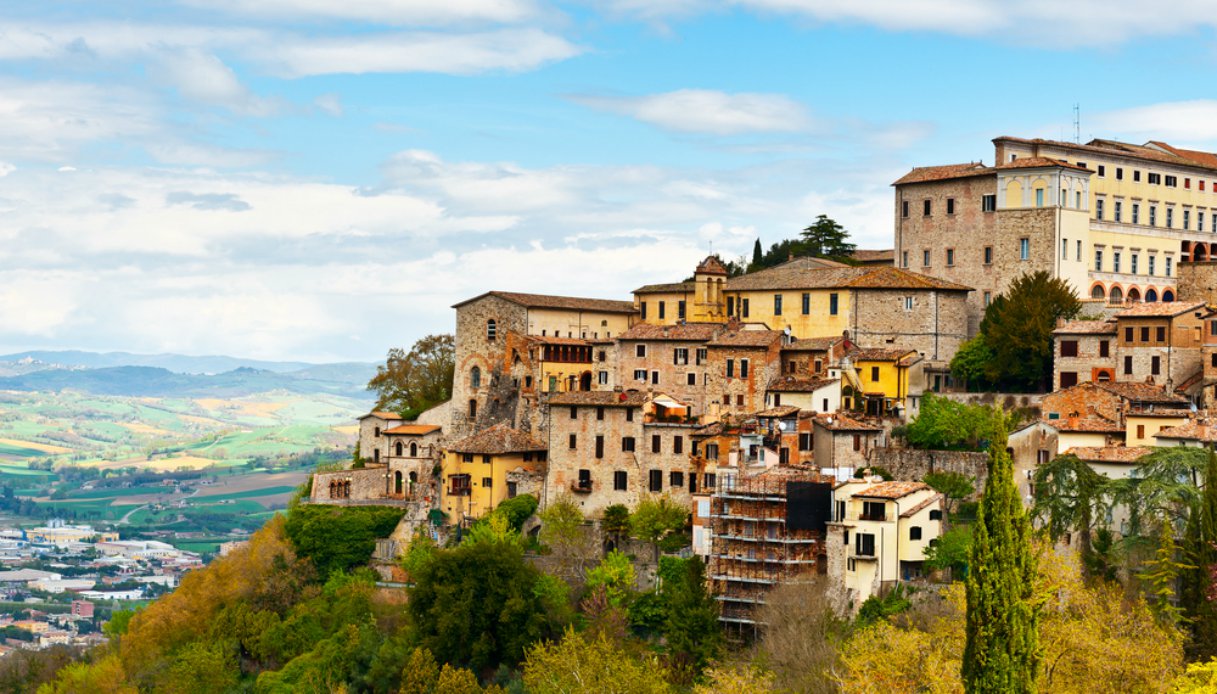 Todi is a small village in the heart of Umbria; it is located near the river Tiber. The village was first under the Etruscan control then it fell under the Romans and the Bizantines’ control. Finally, it became independent in the early 11th century.

Despite its history Todi remains a medieval village which is surrounded by concentric walls and is home to many historical remains. In the 1990s, Richard S. Levine, a professor of Architecture at the University of Kentucky, described the village as being very sustainable because of its scale and its ability to reinvent itself over time. After that Todi was classified as one of the world’s most livable towns.

Sellano, which is in the province of Perugia and is located in the beautiful valley of the Nera river, resembles a castle on the top of a hill. This quaint village is 600 meters above sea level; it is surrounded by mountains and valleys. 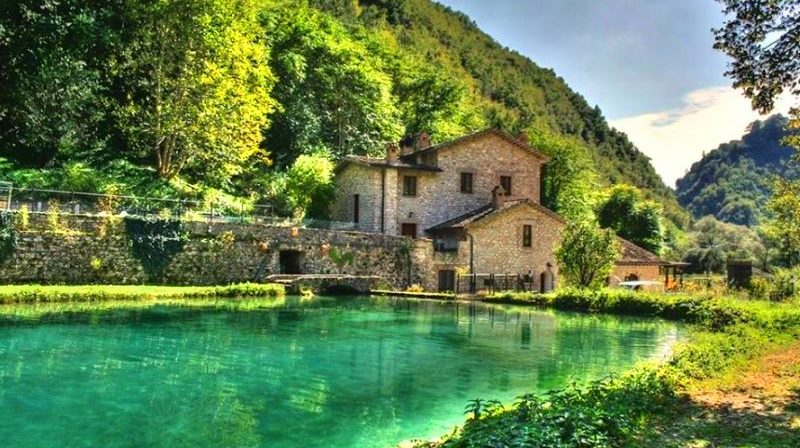 Sellano is also known for its architecture and culture and it hosts many medieval buildings and cathedrals of considerable historic and architectural interest. 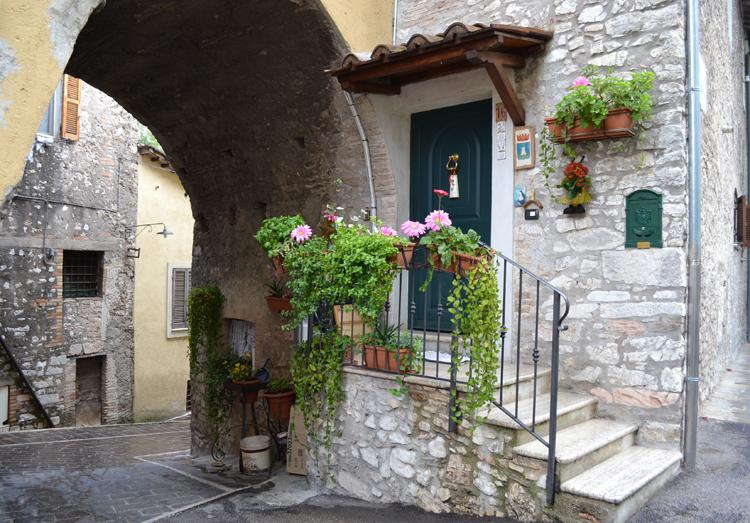 Arrone, which is in the province of Terni, was founded by Arrone, a nobleman from Rome. The village was founded first as a wooden castle and it was later rebuilt in stone. The village slowly came to life around the castle, and it was divided into three different districts: two older ones in the very center of the village, and a third district which is more modern and peripheral.

Arrone is close to the Marmore Falls, the tallest man-made waterfall in the world which was created by the ancient Romans.

The small village of Viggianello in the province of Potenza was founded as a castle in the early 2nd Century BC. 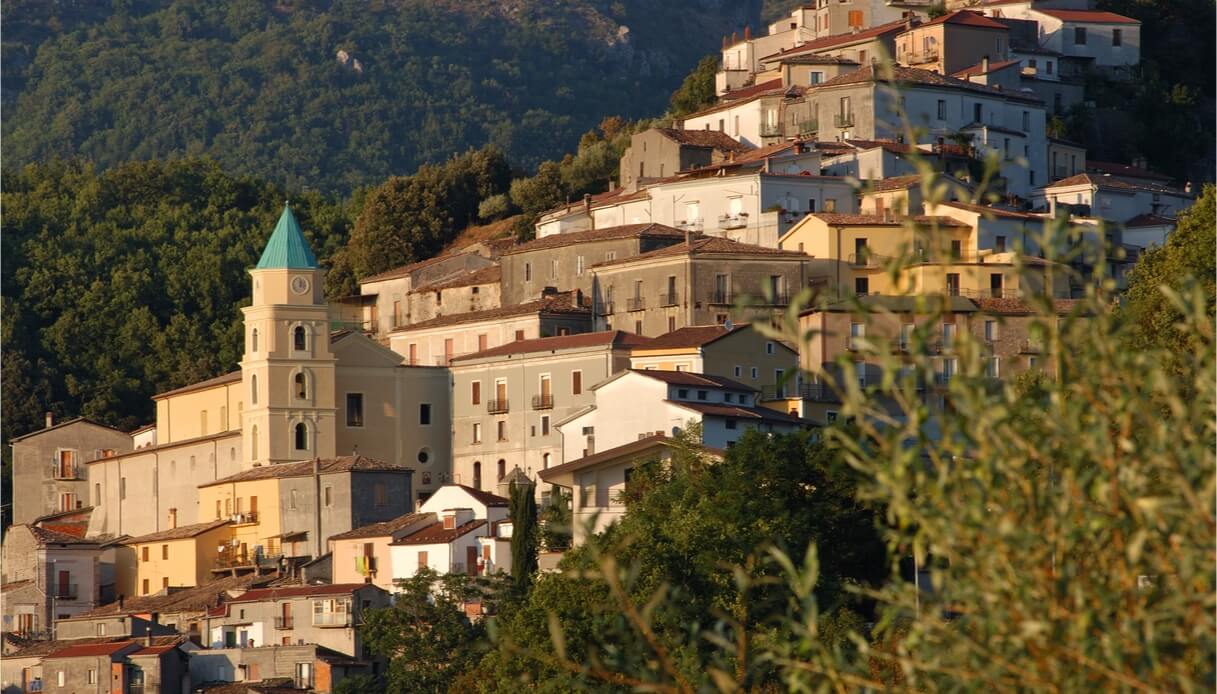 Nestled among the mountains of the national Park Parco del Pollino, Viggianello is an ideal destination for those who enjoy open-air activities. In addition to its natural beauty, the village is known for its historical remains and cathedrals. 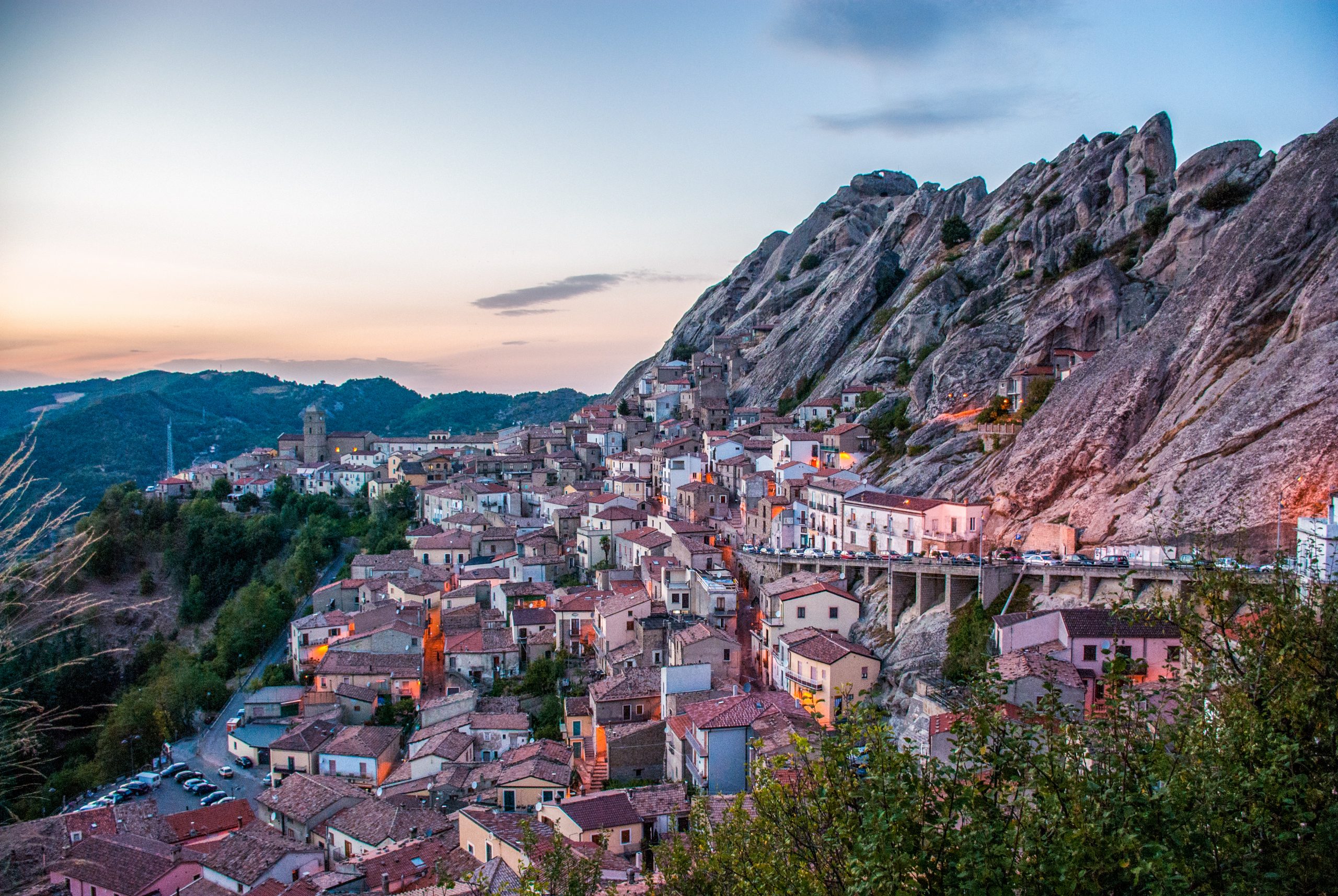 Pietrapertosa is an ancient village that has managed to preserve its medieval features which are visible in its narrow streets and alleys. The castle was an Arabic fortress and even today it maintains the Saracen name “Arabat”. When visiting the village, you have the feeling that everything is adjusted depending on the rock, and houses are typically arranged in a row from top to bottom, becoming an integral part of the surrounding environment.

Acerenza is a small medieval town which is located on the top of a cliff 800 meters above sea level between the river Bradano and the stream Fiumarella. The village is called “cathedral city” due to its beautiful cathedral, which is the heart of the village. The village is full of palaces, fountains and courtyards which are all decorated by old coats of arms. In addition to its cultural heritage, the village is surrounded by colorful vineyards

Arquà Petrarca, also referred to as ‘The Pearl of the Euganean Hills’ is named after the poet Francesco Petrarca who spent the last years of his life in the village. Today, his home is one of the main attractions in Arquà. His tomb, which is made of red marble from Verona, can be seen in the churchyard. 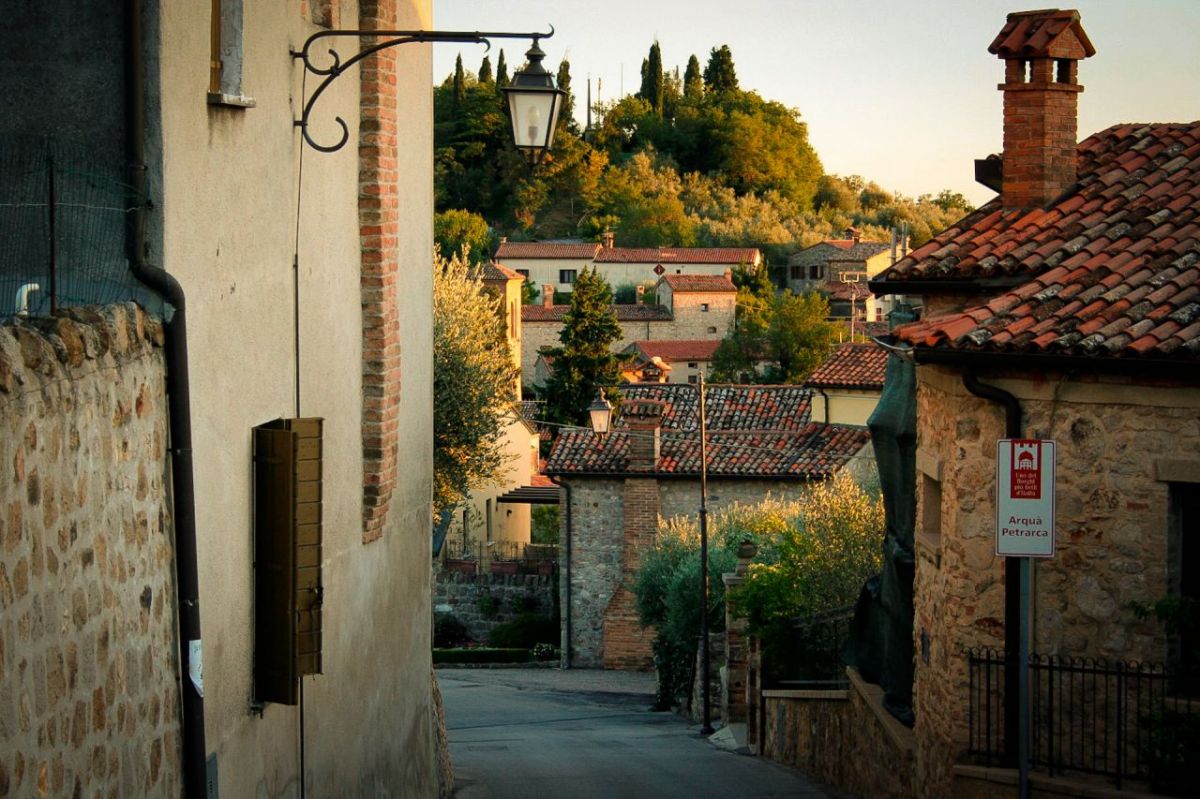 The village of San Leo used to be part of the Marche region and is now in the region of Emilia Romagna. Its name changed from Montefeltro to San Leo in order to honor Saint Leone. The main street in San Leo is carved out of stone and leads to the main square with its beautiful church and fountain. San Leo is listed as one of the most beautiful villages in Italy and it has also been awarded a prize for sustainable tourism. The highlight of the village is its castle which is located on precipitous cliff above the village. It is said that its stunning location impressed the famous writer Dante Alighieri, author of The Divine Comedy, who based his description of the purgatory on this site. 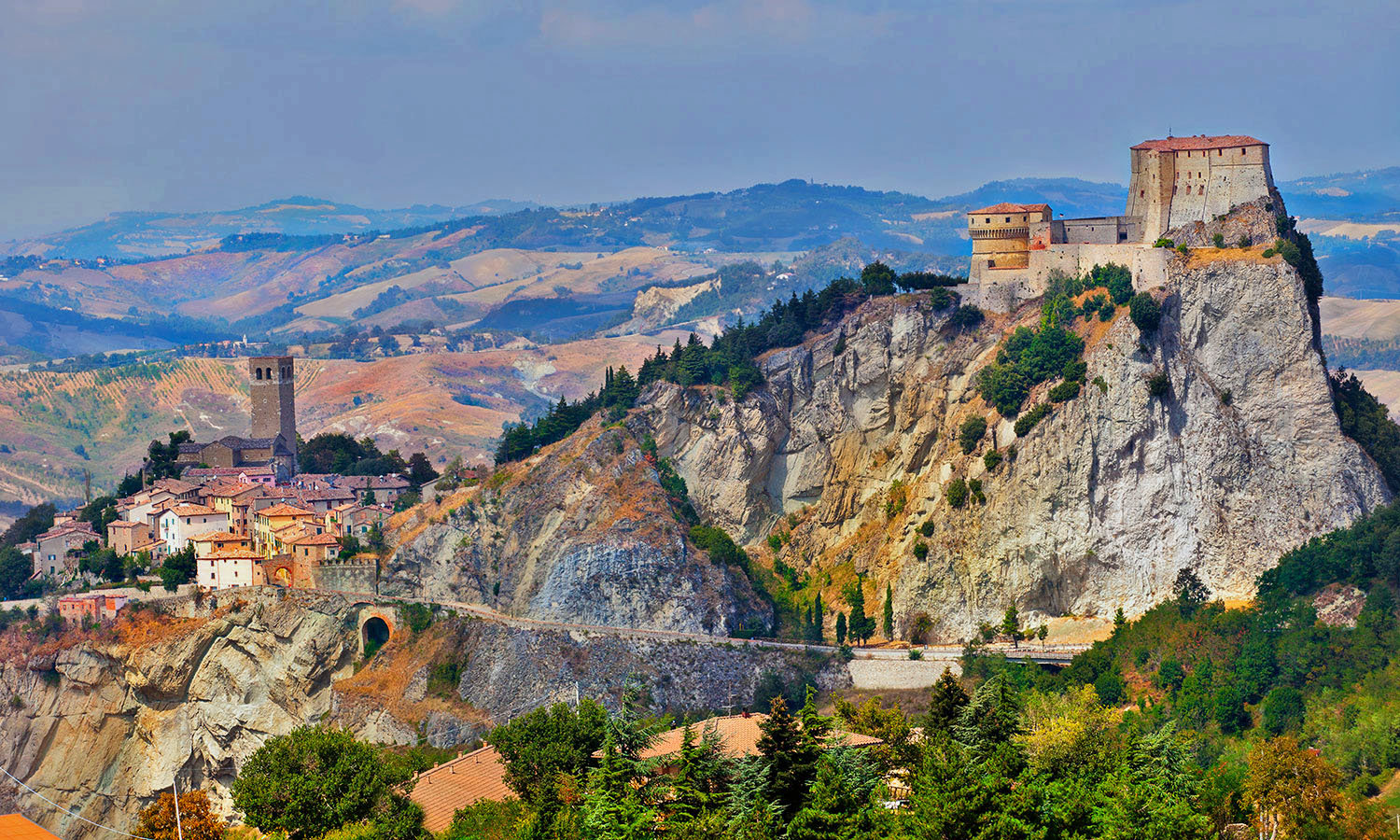 Sadali is a picturesque medieval village which is located at an altitude of over 750 meters above sea level. The village is characterized by narrow alleys that lead to antique buildings. What makes this village unique is the presence of a magnificent waterfall in the heart of the city centre and its luxurious Mediterranean vegetation around water springs. 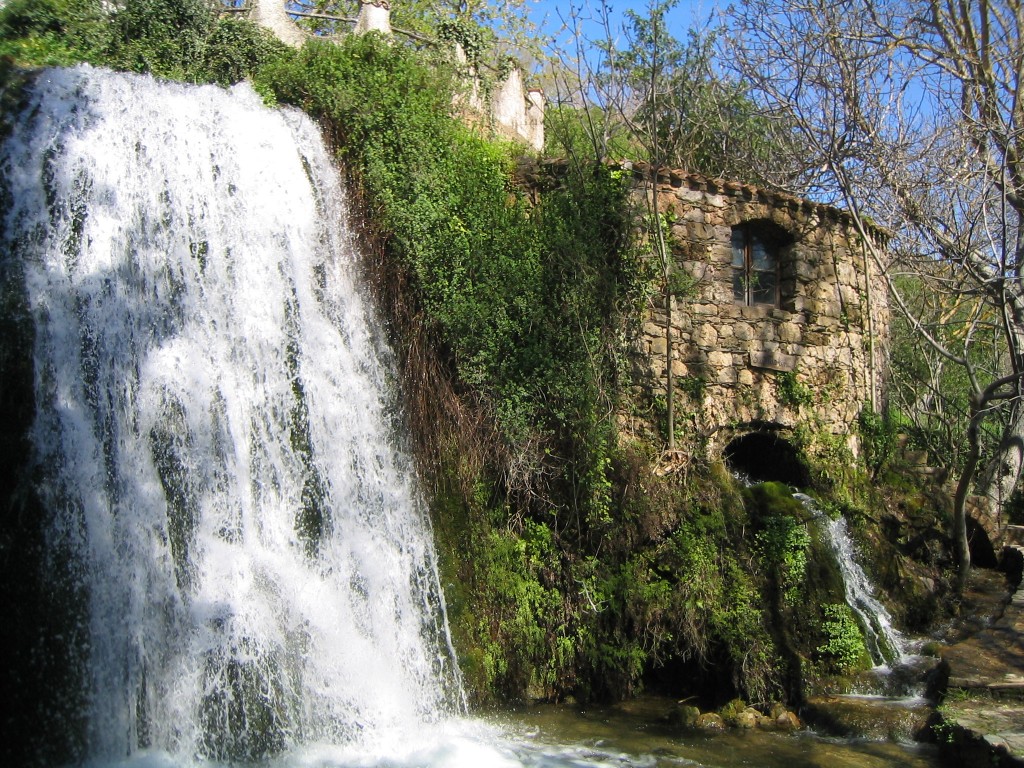 Alberona is in the souther region of Apulia. It is a small town which is surrounded by the coolness of streams and small rivers. It is a small lively and welcoming haven with hidden paths and narrow alleys. For those who love nature a walk along the Muraglione offers a wonderful view on Gargano, a mountainous promontory that projects itself into the Adriatic Sea. 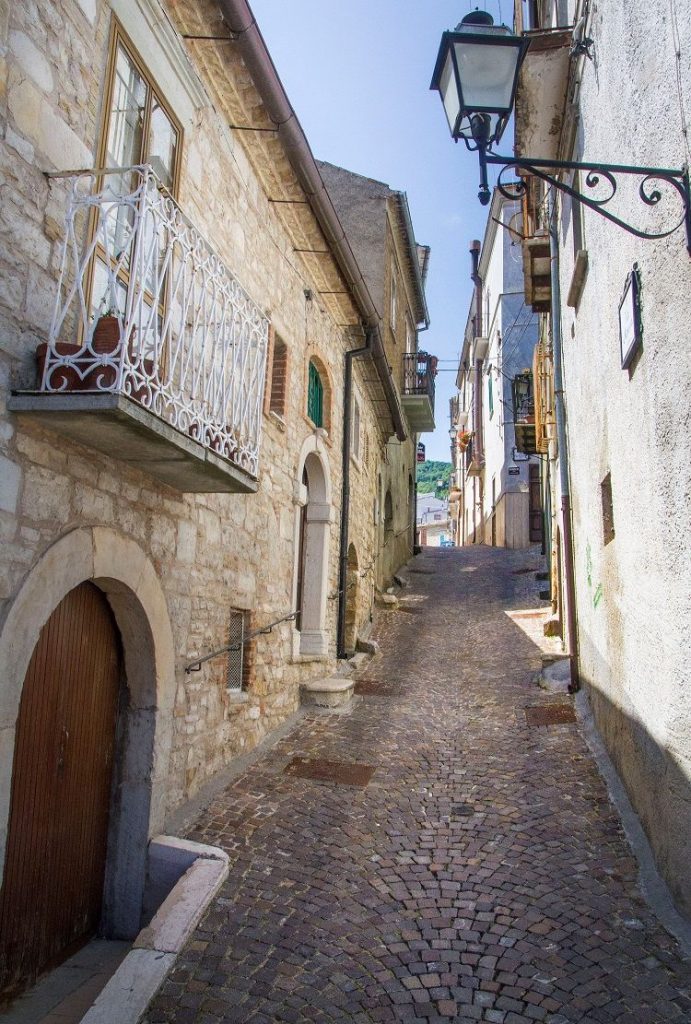 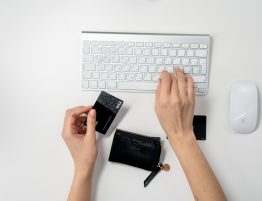 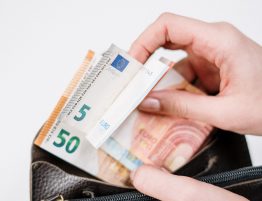 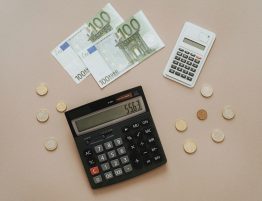 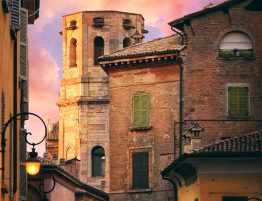 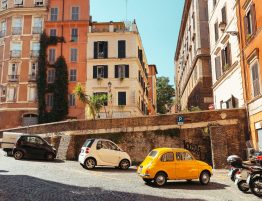 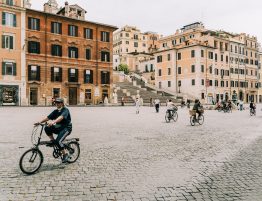 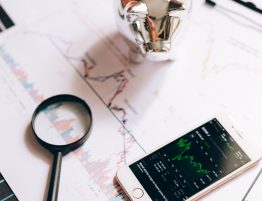 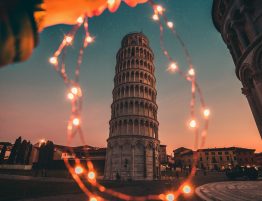