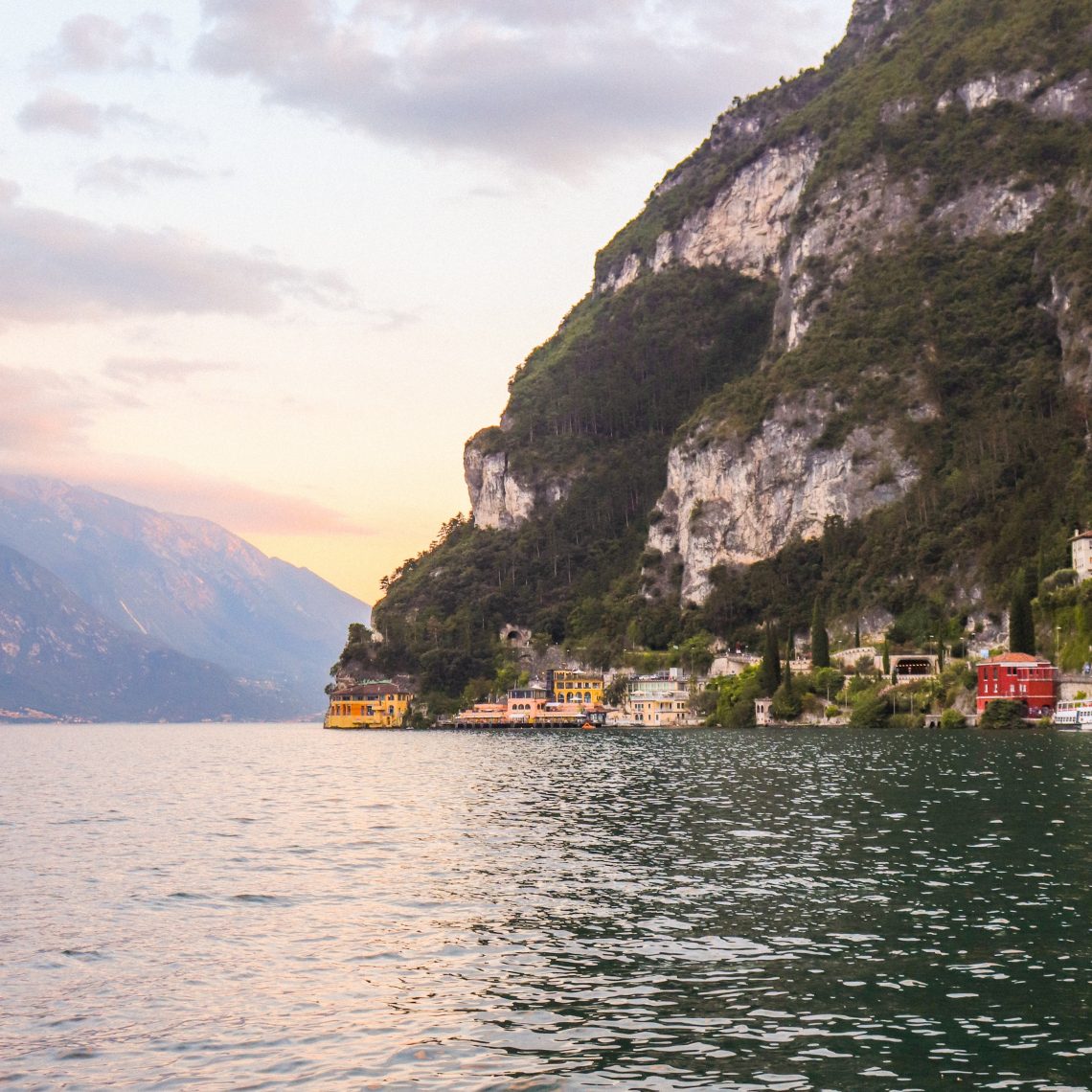 If you are planning on purchasing a property in Italy you will need to take a number of factors into consideration in order to make an informed decision. If you are not very familiar with Italy’s geography and the cultural differences among its regions, there are various websites which rank the best cities to live in, the most sought-after locations, and they also list the types of properties and their prices. Drawing from Idealista’s 2022 ranking, this article will analyze the most expensive locations to buy a property in Italy.

According to Idealista’s ranking, the ten top most expensive and most popular locations to buy property in Italy in 2022 are seaside destinations. The top step of the podium is occupied by Forte dei Marmi; the second place is occupied by Pietrasanta, also known as the “Athens of Italy”. Pietrasanta is considered the capital of artistic marble manufacturing in Italy. As a matter of fact, artisans from all over the world go to Pietrasanta to work side by side with skilled artisans who have passed their abilities from one generation to the next.
Forte dei Marmi is a luxury resort and unlike many other seaside destinations in Italy, it has maintained its allure over time, attracting wealthy Italians and foreigners from all over the world. The average price for a house in Forte dei Marmi is €1,416,294.
The third place is occupied by Alasso, which is on the Ligurian coast in the province of Savona; the average price for a house in Alasso is €453,215. Alasso is famous for its Muretto, a wall which is decorated with colorful ceramic tiles that have the autographs of famous film stars; it is also famous for Budello, the town’s main street and shopping hub, as well as for its breathtaking natural views.
The top ten most expensive places to buy a property in Italy are tourist resorts such as Lerici, Riccione, Desenzano del Garda, Camaiore and Cervia, which all share the same exclusive features: luxury hotels, high-end boutiques and jet-set visitors.

Although purchasing a property in a city is relatively expensive, prices outside the top 10 most sough-after locations are much more affordable, starting from €268.778 on average for a property in Padova to €338.661 for a property in Modena. Florence and Milan are among the most expensive cities to buy property with an average asking price of €356.14 and €351.438, respectively. Finally, the average price for a property in Venice is €433.640. Cities like the ones listed above are famous because they are among the main art cities in Italy and they attract thousands of tourists each year.

If you prefer to live in a mid-sized town or in one of Italy’s picturesque villages nestled in the countryside far away from the hustle and bustle of big city crowds you will be spoiled for choice.
There are dozens of cities and towns in Italy which are worth exploring and which are enchanting, such as Trento, which may not have the fame and glory of cities like Florence or Venice, but it is full of charm and youthful vibes. Trento is the main city in Trentino, an autonomous region in Italy with special status and financial autonomy which borders with Switzerland and Austria. Due to its location, it is very different from other regions in Italy, in fact, it is famous for its magnificent natural landscapes, its impressive mountains and its lakes. In this sense, Trentino is a must for those who enjoy winter sports and outdoor activities. The region of Trentino Alto Adige is considered one of the richest regions of Italy, hence the higher prices for properties. In November 2022, an average of €2,929 per square meter was requested for residential properties for sale, with an increase of 5.21% compared to November of 2021 (€2,784/m²).
On the other end of the spectrum is Palermo, which is filled with gorgeous architecture, most of which is Arab-Normal style. The less touristic feature of Palermo has kept the city affordable in comparison to other cities in Italy and the cost of living is also low. The average price for a house in Palermo is currently below €1,200 per square meter.

Finally, many foreign tourists are attracted by the beauty of some well-known and picturesque Italian towns. It is nearly impossible to choose just one as there are many medieval cities, mountain retreats, and vibrant beach towns on the list. For instance, Tuscany has always attracted many foreign investors who tend to prefer properties which are far away from the chaos of bustling city centers. Foreign investors generally look for properties which are surrounded by beautiful landscapes and vineyards where they can enjoy breathtaking sunsets. Volterra is one of the most famous towns in Tuscany and it has some of the most beautiful medieval churches in Italy. Volterra is set on a hilltop between the Cecina and Era valleys and it is the ideal place to learn about the area’s rich history. Florence and Siena battled over control of Volterra over the centuries. The average price of a property in Volterra in 2022 is €1,772 per square meter, which is slightly lower compared to the average price of a residential property in Tuscany, which was about €2,500 per square meter in November 2022.

In conclusion, the prices listed above should not discourage you from looking for your dream house. In fact, if your heart is set on living in a lovely rural area, you may consider purchasing a property in other beautiful regions in Italy. It is important to remember that the further way from the seafront you go, the cheaper the property, and the same applies to big cities.

If you would like some help with finding the property that best suits your needs, feel free to contact us at info@italianrealestatelawyers.com for a free consultation. 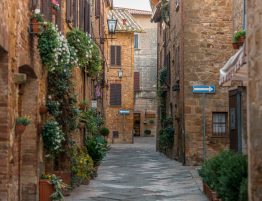 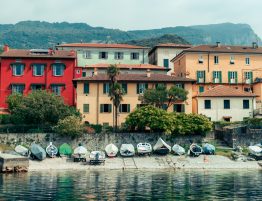 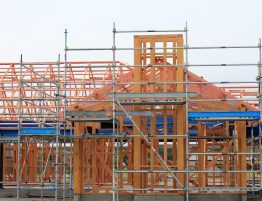 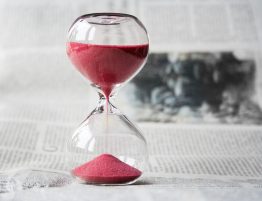 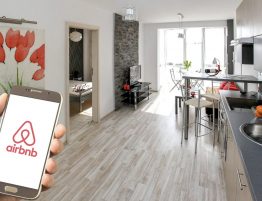 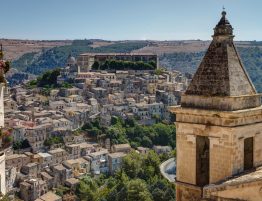 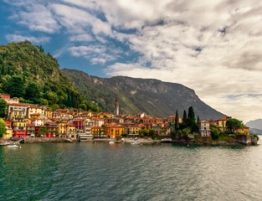